Scams which up and coming artists face everyday 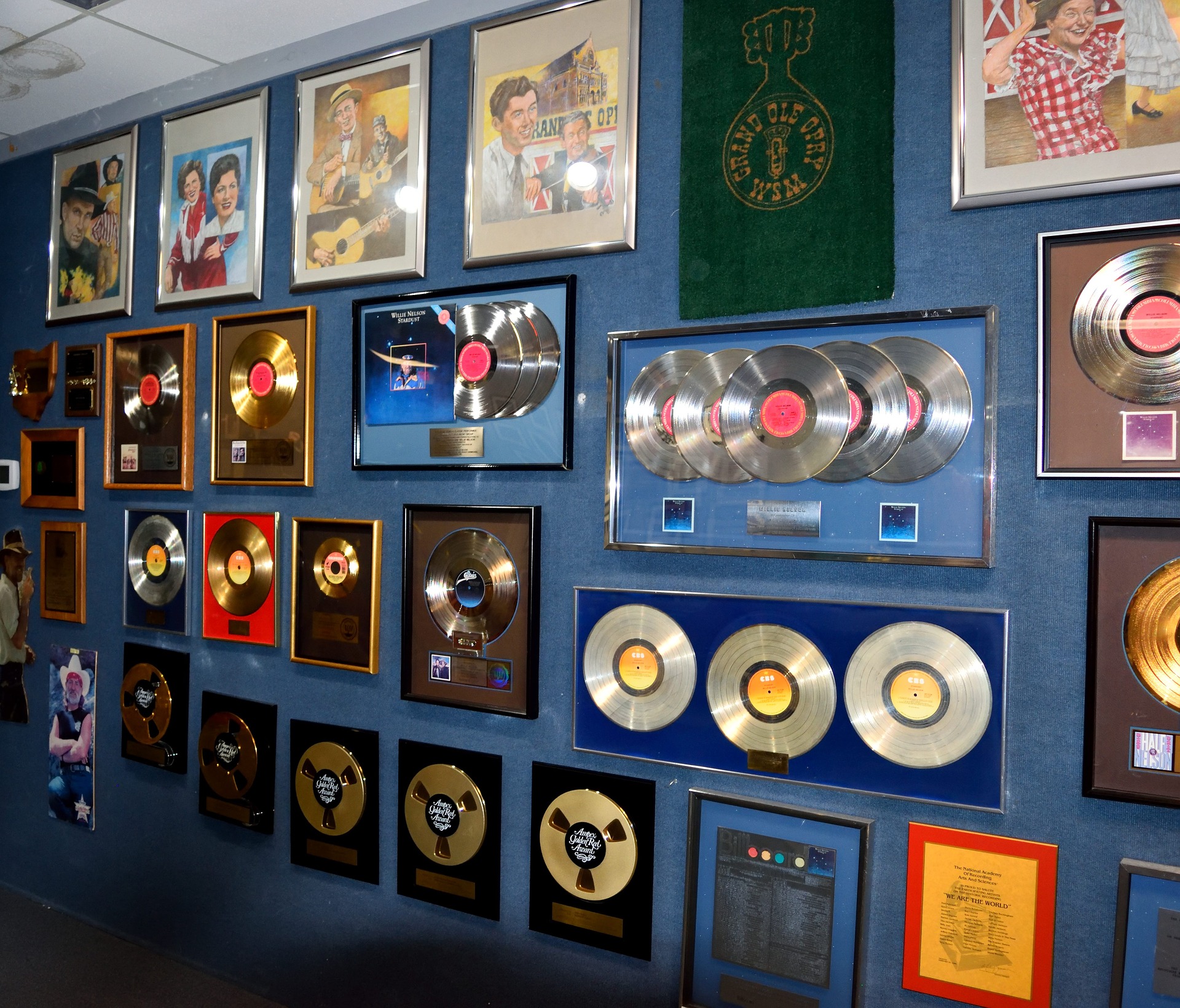 In todays music world, up and coming artists can use plenty of music services to reach a broader audience with their music. On the one hand, music web services enable artists to build a fanbase and to grow. But on the other hand, it also leaves space for scammers which take advantage of artists, who try to make the next step in their music career. The following examples are scams which a lot of up and coming artists will face on their way to the top.

Paid promotion can be a way to reach a broader audience, so don’t get me wrong here, I’m not saying that in general a paid promotion is a scam. There are great promoters out there who are brining music to the mainstream. But this business is infiltrated by a lot of black sheeps, who are trying to make some quick money with desperate artists.

You are probably familiar with those kind of messages when you upload new music to SoundCloud or other platforms. If you receive messages from promoters, don’t let them fool you. If the promotion sounds interesting, start a research and find out, who the promoter is. Most of the time, the promoters are just people who are contacting artists to make some money with them. A lot of artists say that after they have paid the promotion, the communication broke up and the promoter disappeard..

If a so called “A&R” is offering you a contract, but you have to pay a fee upfront, you probably are getting fooled! A lot of scammers pretend to be well connected in the music industry and that they want to help and support you with their contacts, infrastructure and money. But, a serious record label will never ever ask you for money upfront. What you are getting offered is a music service not a records deal.

How to avoid getting fooled

You need to understand that there is no way to buy success. Therefore, if someone approaches you with a lot of promises and a price, it’s most probably a scam.

Get a feeling for the music industry and learn how things work. Invest in your music career. Buy new gear, instruments, music videos or other things, but always approach offers and services critically. If you want to learn about the music industry, YouTube and other social media platforms are a great way to get helpful insights and tips.

There are a lot of great and established services out there, which help independent and up and coming artists to move forward. Some of them are: