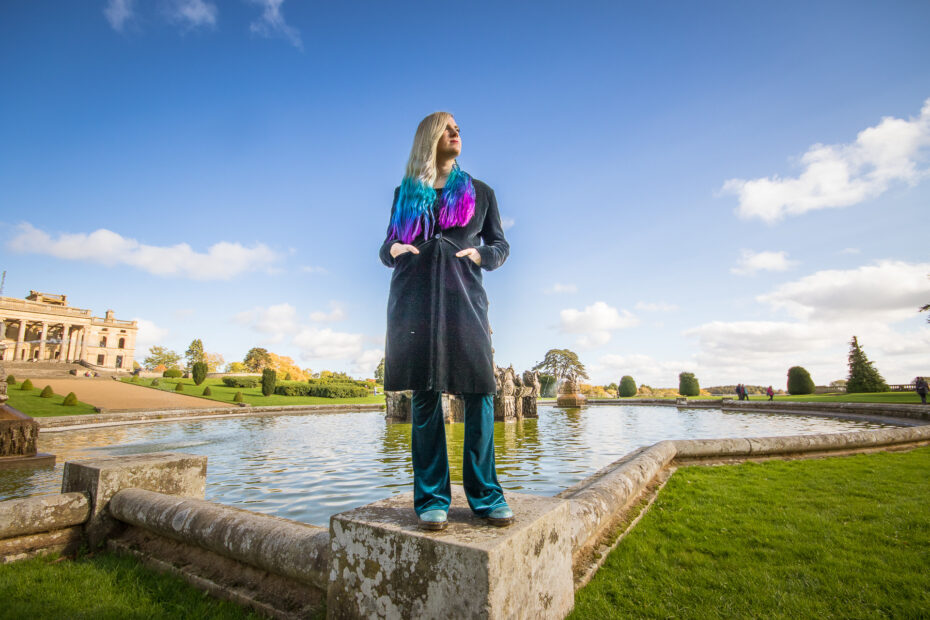 2020 has been a tremendously difficult year for the music industry, but it hasn’t stopped Chloe Mogg from releasing her new single ‘Attack’. It’s a beautiful, genre-bending, journey into her struggles with mental health and M.E. (Chronic Fatigue Syndrome). It’s a thunderous song that is emotionally charged and drives you to listen to the end. We caught up with Chloe, via email, for a chat about all things Chloe Mogg…

Hi Chloe, how are you doing? For people who don’t know who you are, tell us everything we need to know!

I’m a singer-songwriter and multi-instrumentalist from Worcestershire. I also do a fair bit of music journalism and PR work too! I don’t like being limited to one ‘genre’ as such, and hope to continue making music that doesn’t have limitations.

Tell us about your sound, who/what influences you?

Your latest single, Attack, is awesome. Can you tell us what the song is about?

It’s about an anxiety attack as such. It’s about how I always felt I had to apologise in advance for my mental health and disabilities.

How was it preparing and releasing new music during a pandemic? We’re there any challenges or things that were easier?

It’s been a strange one if I’m honest. In a bad way, you can’t tour and play release shows which sucks! In a good way, everyone’s online so it’s accessible and can see what people think from all across the globe.

We’re all missing live gigs, so much. How would you decide your live show for those who haven’t been able to catch you live?

Intimate and personal. I feel my tracks are honest and sometimes insecure, but I don’t hold back, and like to rock it up!

What piece of advice would you give an aspiring artist wanting to begin a career in music?

Don’t compare yourself to other artists. Everyone’s working in the industry at different speeds, always celebrate every moment of success (and even failure) because YOU are awesome and must keep going!

It would be called ew because I don’t like peanut butter hahaha!